I was invited to the performance project ‘Respiratory Project 2045 (step 2)’ by the artist Navina Neverla which took part in different locations in and around the Museumsquartier in Vienna.

The performance project deals with the topic of digital surveillance and questions problematic relations between digital realities and our own physical experiences, for example through digital communication and digital identifications. Through that, it approaches the questions of ‘What does that with our bodily sensations, our motor abilities, and social interactions when they happen for a big part via screens ?’, since we increasingly have no choice to evade that. It also poses the question of transparency in relation to the use and collection of our personal data (and possible abuse of power thereof) and how much of a say and agency do we really have in this?

The project started on the staircase in front of MUMOK (museum of modern art foundation Ludwig Vienna). Three performers were guiding the audience through the ‘Quarantine Workout’ (by Laura Clery), in the fashion of a YouTube video. After a few rounds of going through the ‘Workout’, they invite the audience and people passing by to join in. Through working with irony they are creating distance from the topic and are in turn generating ease.

For the second part of the performance project, we are moving to the Leopold Museum, in front of which ‘Dystopia > Utopia’ takes place. It starts with one performer, seemingly coincidentally appearing in the crowd, moving and dancing through the space, wearing a face mask and a protective suit (similar to the ones people wear at Corona test facilities). After a while, the two other performers are joining her, all creating movement and dancing in distance to the audience and the architecture of their surroundings and inspired by associations with paranoia through surveillance. At the same time, the audience is invited to listen to dystopian texts (which were created through automatic writing in the rehearsals) through headphones, accompanied by sci-fi-like sounds by M. Rondon, and to move around freely in the performance space.


The third and last part of the performance part of the project takes place at the Platz der Menschenrechte ( = square of human rights), titled ‘From Cyborg to Android’. The three performers are moving freely through the space and are working with associative words and improvisations regarding the topic, to use it as a technique for an extension of the body.

At the same time happening in the exhibition space Raum D of the Museumsquartier is on one hand an exhibition of analog photographs by Navina Neverla, fitting the theme, and on the other hand, after the three main performances, two other performance-like parts of the project.


One is carrying the title ‘The monitored body’, which consists of two performers moving through the space. One of them is wearing a GoPro on their body which is projecting movements of their body from their perspective live on the floor. The movement is again accompanied by sci-fi sounds by M. Rondon. Through the projections, the audience is reflected back to themselves, which causes a moment of self-reflection and serves as a metaphor for digital surveillance.

The second performance-like part and last part of the whole project; is a ‘1-1 Tarot Oracle’. The audience members are invited to intimate 1-on-1 Tarot readings, where questions regarding the dealings of digital surveillance are discussed and then after this will be answered by dance and movements through the oracle.

I found the project to be very interesting. It is discussing a very relevant and important topic in a very direct, clear, and straight-to-the-point way. Which makes the project hold a lot of power but also has a certain vulnerability to it, to open this discussion, honest self-reflection, and become aware of your own life and the systems that work in it. 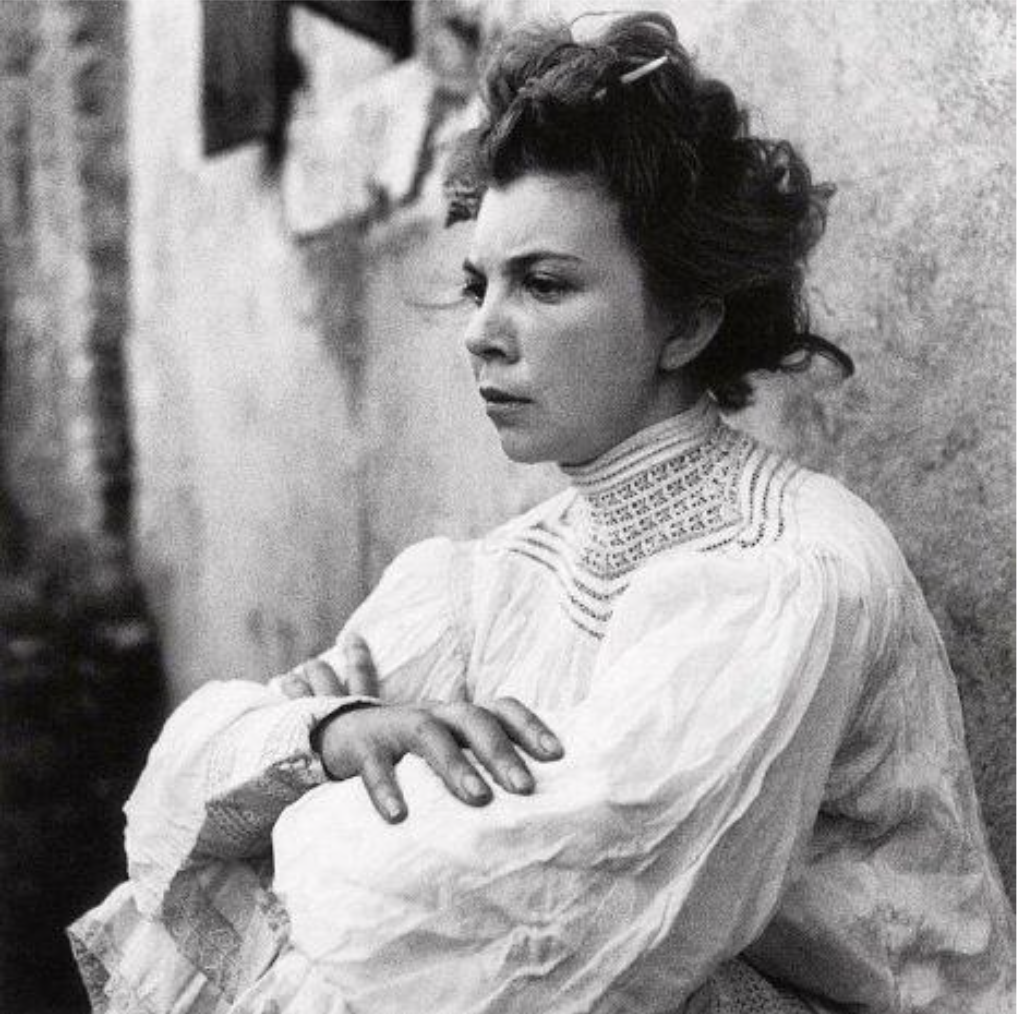 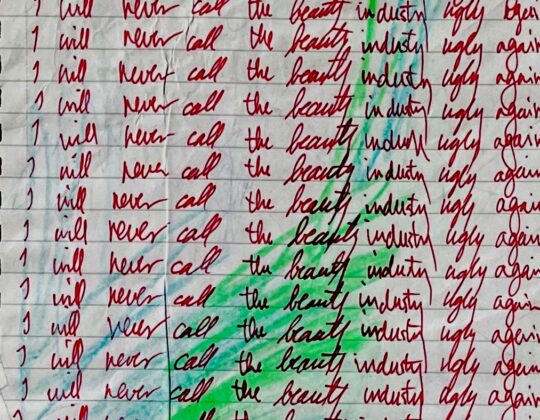 When I first saw Eszter’s artworks I was fascinated by them. It was so different from any other style of … 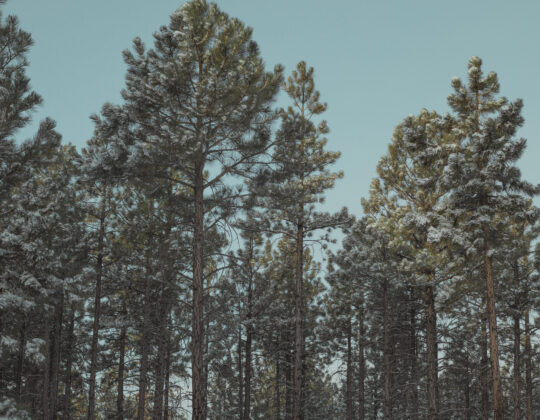 Cécile’s photographs immediately caught my eye when I first saw them. They are very gentle and have a certain vulnerability …

Authors note: For this article, I decided to use both they/them and she/her pronouns for Claude because they wrote that …