Home
Education
A Bird Pinned Down.

There is this peculiar feeling that I am feeling right now. It is not a feeling of failure neither is it guilt but still I can  feel my stomach twisting and turning over. I can feel the blood from my veins getting collected in my stomach as if it might rupture and my blood is somehow trying to make it better. It feels like embarrassment. But not quite like it. It’s like someone taking out every vein in your body and cutting those green wires. There is something that you feel when you are let down by other people. It was not I who enabled myself to lose the confidence that I had in myself but it was someone else. I hate having to give so much of my control to someone else. It feels like I am being dominated or being ruled upon by. Well, that is the same as someone controlling you. The truth is that you are not giving them control over you but at the end of a bad argument they claim it over you. It is just like listening to your favourite song and crying at the end of it, and allowing it to mean something to you more than just a song. I think everyone deserves the freedom of being who they want to be. and like all of those people i too want to be someone like that. But sometimes some things in life pin your wings down, they don’t let you take flight the way you wished too and end up suffocating you in your own dreams. Maybe that is what i felt, i felt suffocated and pinned down. The one thing  they won’t ever know is what I had in mind. And even if i wished to make it clear to them they won’t ever take it as seriously I wish them too. But I don’t judge them for having an opinion, but what hurts is that they claim this part of you that you won’t ever be able to give them. And yes, I am dependent on them for food, clothing and shelter but it is always up to me to decide where I take flight.

For every teenager  there is something about leaving the world behind and taking off that is more appealing  than having the world. We don’t want to lose being a child but we also don’t want to give out on being who we truly are. We want that innocence but we also want that thrill of being old. It is this age when we want to make mistakes and see where they lead us, we want to be imperfect to find that one part in us that is and this is the time when we search for love outside the four walls of our house. It’s not that what we have is not enough but we have this greed of wanting more than what we have, dreaming of something more than we think we can achieve. These are the years where i day – dream of being the one that i want to be. Even fear in this age seems intriguing and curious. Love seems like the greatest feeling ever, freedom feels like being born again and i feel as if i could look at this world 100 million times but stil it would be just as much exciting as the first time.

Fly. and when you do so don’t look down at the ground because its gravity will always try to pull you down but fuel your heart with ambition and fear so that even the smallest chance of falling down would make you go up higher. 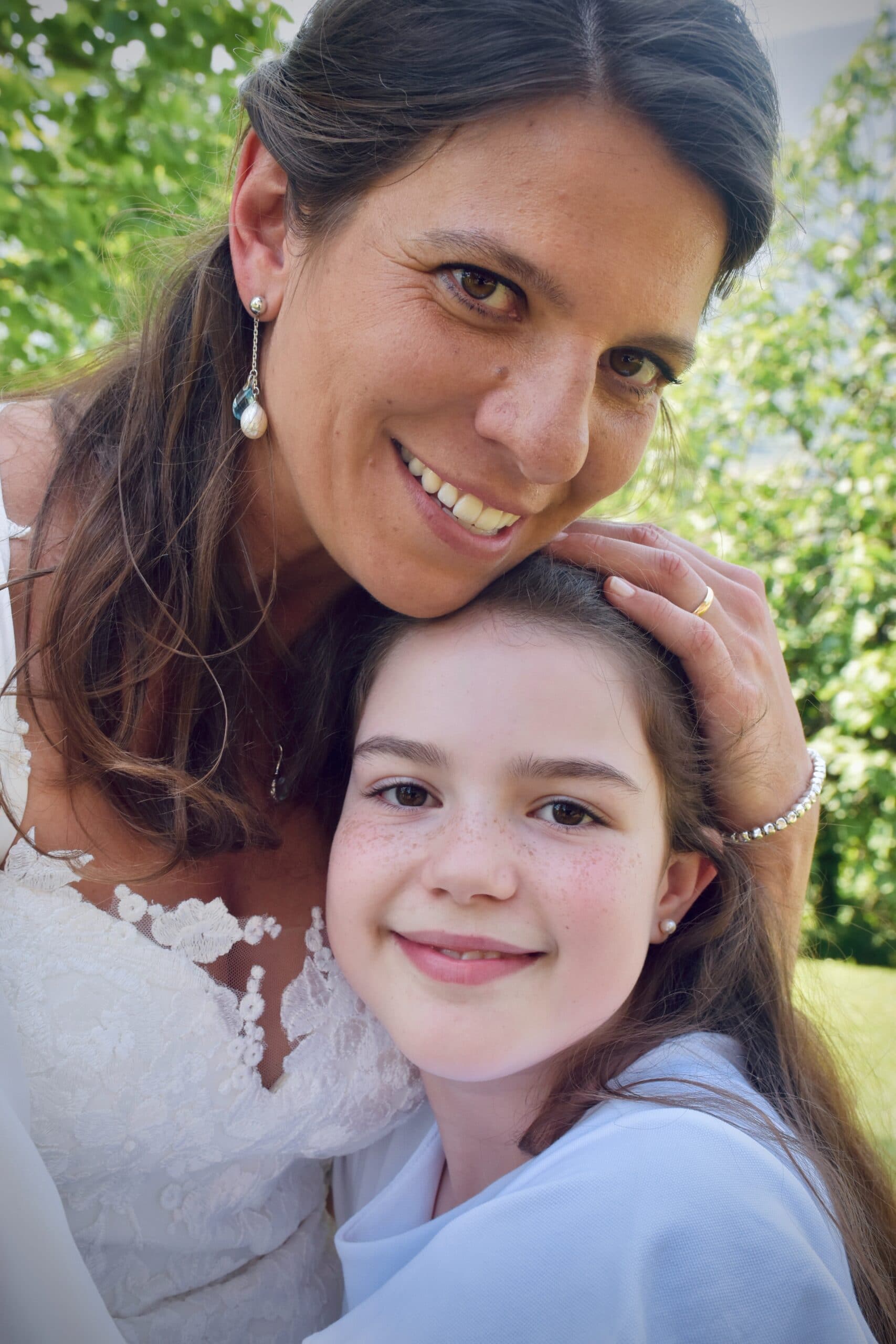 We were thrown a challenge to use the word MAN to write an article. This is what I have discovered. … 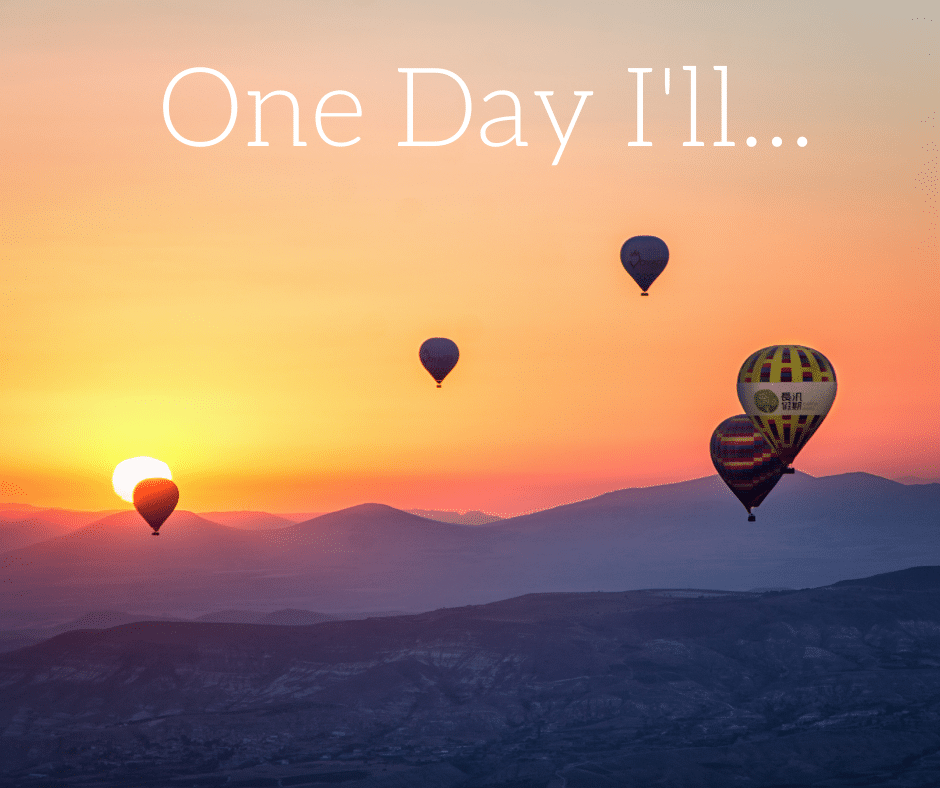 Have you had the intention to start the New Year on a lighter, clearer note? For me there is nothing … 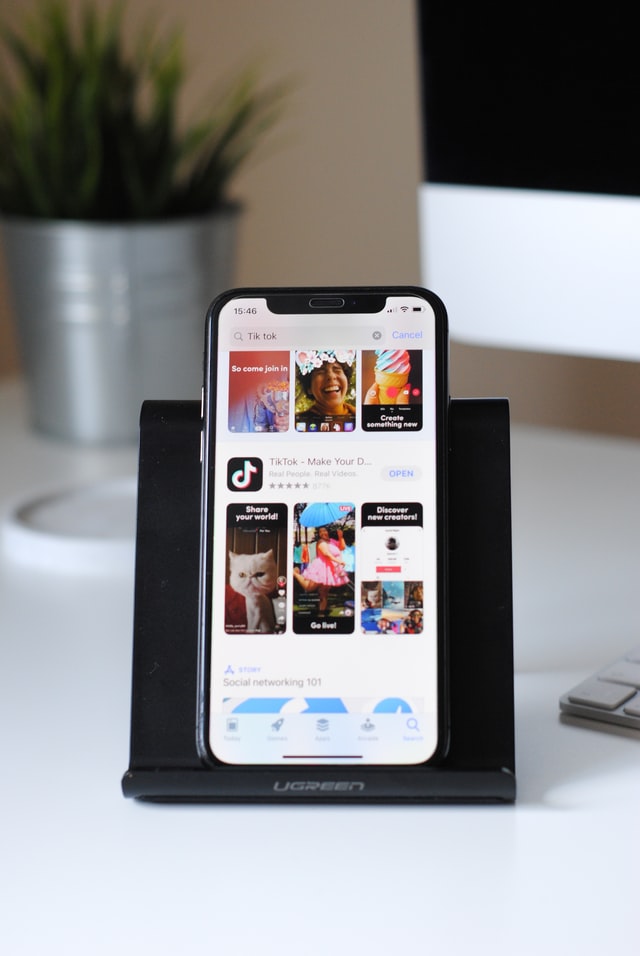 Social media have taken all over the world. They have invaded our lives and disrupted our ways of living and … 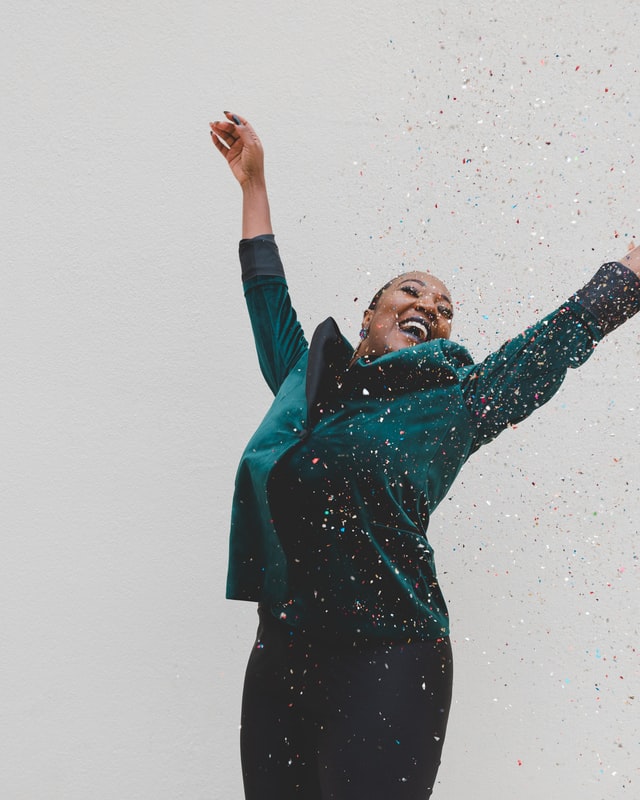