Women are not only ignored in real life but also in cinema too. It is always surprising to see women in films as protagonists. Do they not have stories to lead to?

I watch many movies irrespective of the languages, time, and style. It helps me to improve my perspective in my life. More people treat cinema as entertainment. But it’s not.

Cinema is the art of visual storytelling. Characters are the medium to express the thoughts and ideas of an artist to the people. That’s what every art is supposed to be.

But more than any art, cinema struggles to give the perception of women. Let’s see why that is?

Uncovering the Role of Women in Films

No one can deny the fact that cinema is a huge market and has more demand than other art. It also reaches everyone widely. So it is important to uncover the role of women in films.

Females are only portrayed as attractive pieces or rewards to the male protagonist of the film. They never got the chance to lead the stories equally as men.

The number of women in films may vary from different film industries like Hollywood, Indian cinema (Bollywood), South Korean films, but it is clear that women are not considered equal to men.

Let me prove it to you.

I came to know about this test called the Bechdel test which tells us whether the women in films are portrayed in the right manner just by asking the following 3 questions.

If you ask these questions, the answer surprises you. Most of the films don’t fail to pass the Bechdel test.

Try to check whether your favorite films pass the Bechdel test.

The Bechdel test is not the holy grail method to find the importance of women in films. But it indicates gender inequality in the film industry.

Here are some movies that fails in the Bechdel test

The main purpose of the Bechdel test is to measure the active presence of women in films, so it has some flaws in finding feminist movies.

Let’s take Avatar as an example. Although the film has two main characters Neytiri and DR Grace Augustine, they didn’t speak to each other. Yet they are feminist characters and Neytiri is the one who kills the antagonist.

So what I am gonna do is to change the question slightly to find feminist movies. It will help us to dig deeper into this gender inequality issue in the films, I want you to add this criterion to that question number 1.

Why does Cinema ignore the Female Lead?

I believe cinema is the major art that impacts society more than any other art including painting, literature, poetry, and drama.

Cinema has been the mirror to the societies and thoughts of the artist. But it is limited due to the following reasons.

Art is limitless and beyond infinite so never approach it only with the mind of entertainment and commercial.

The action, drama, romance, fantasy, are not only limited to male characters, but it also belongs to the women in films.

I would love to see characters like Fa Mulan and Beatrix in Kill Bill fighting everyone and franchises like The Hunger Games with the female lead. The innocence of the girls in Mr. Miyazaki’s animations also impressed me.

I hope someday I’ll watch a female James Bond in action too.

The world cannot make progress if you couldn’t see the perspective of female characters.

Give space to women in films as much as men and support the strong female characters. It makes a huge impact on women’s empowerment and helps the cinema to develop as an art.

I’m seeing a wave of more female leads in Hollywood in recent years. I want this wave to continue and spread across the world.

The Uncoiled writes articles to celebrate the limitlessness, and we had a particular series “Art Uncovered” dedicated to uncovering the art and the artist, if you are interested, then check it out.

A freelance content writer from India who believes that sharing knowledge through writing has the potential to change the world into a better place. Always loves to learn new things and to share my ideas and wisdom with the entire world. Accepting mistakes to learn from it and taking responsibility is one of my strengths and I encourage you too to do the same. 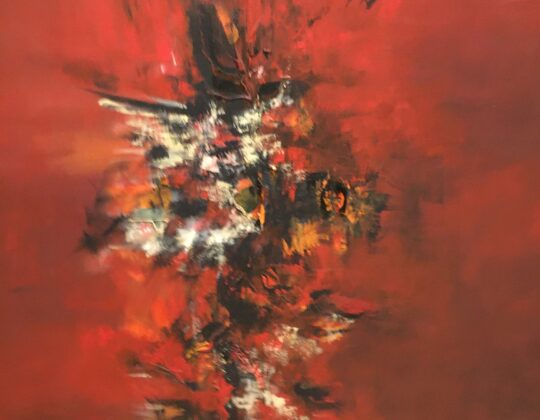 I got to know Amira and her work through Instagram and was immediately caught by it.It is so powerful but … 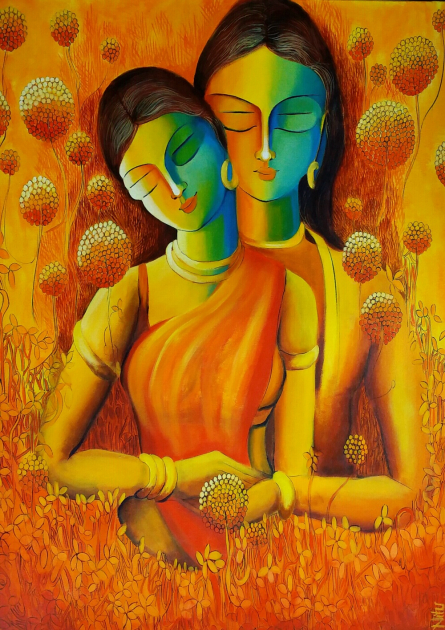 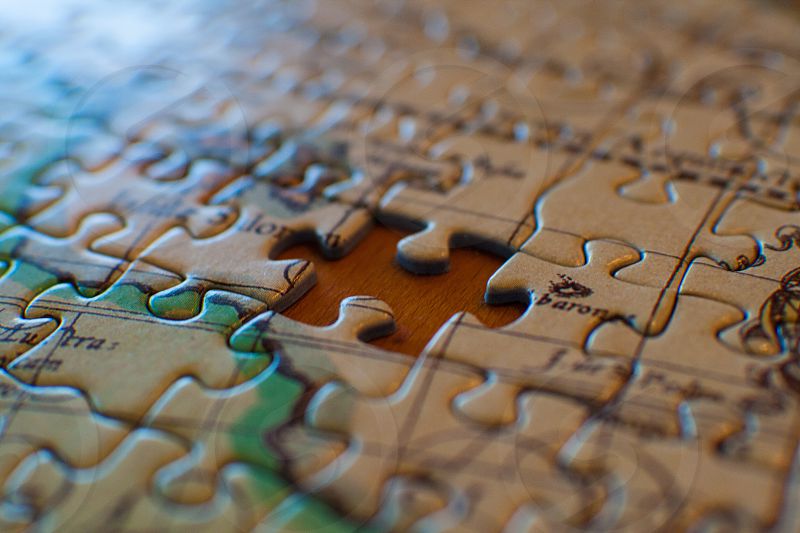 Have you ever felt the frustration when trying to complete a puzzle without realising there were pieces missing? Or tried … 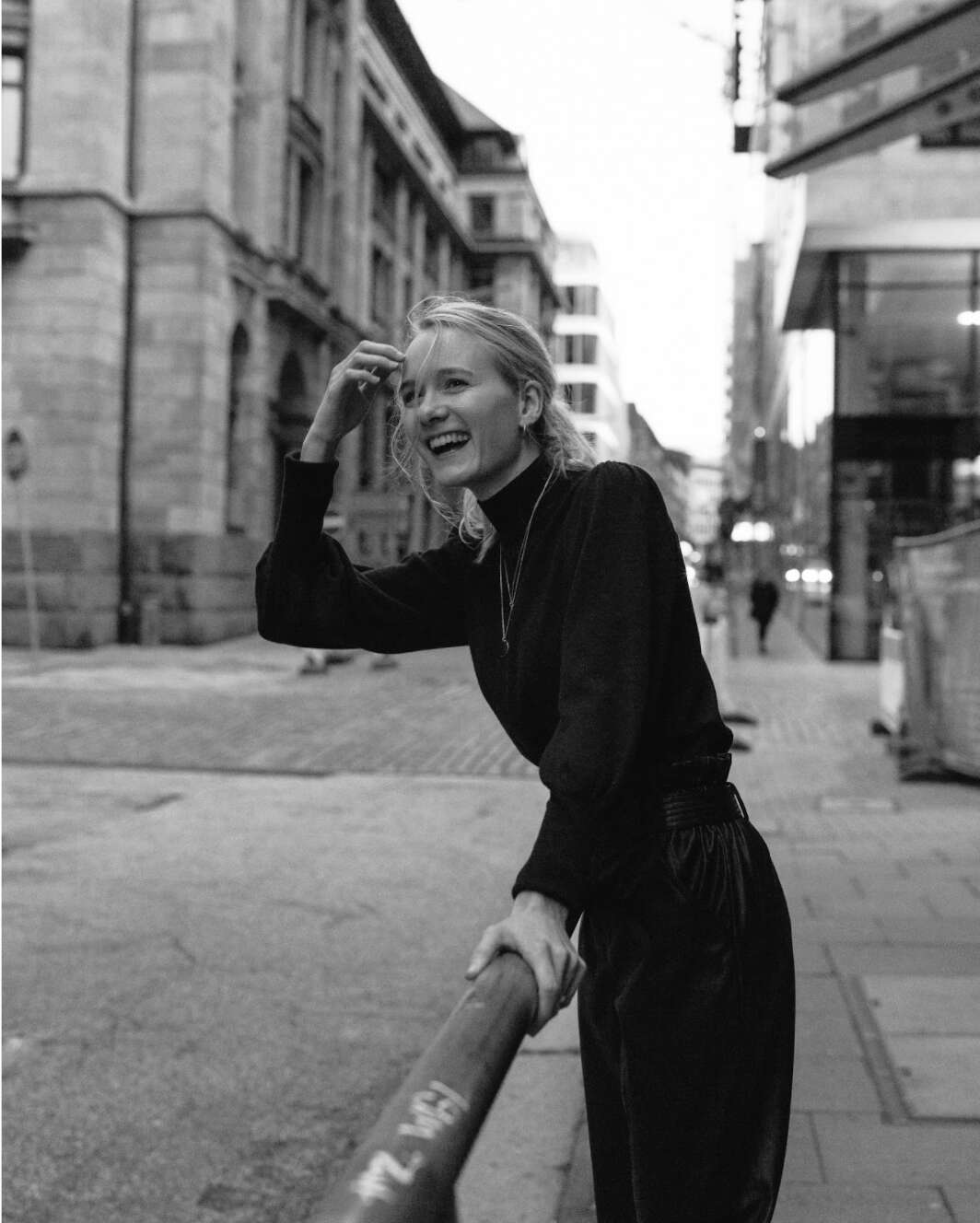 When I first saw Loreen’s photographs I was blown away by them. They are very direct and raw, touching you …