It is not as difficult as you think, untrailed, distant, Trimurti. – Impressive, fascinating summit.

The Trimurti border between Brazil, Venezuela, and Guyana. On the zenith of Canaima National Park. A 2 billion-year-old,3000+ high flat tabletop rock.

An inspiration for creative thinkers.
A must-do list for wanderers, explorers, travelers, and prospectors.

The impressive summit in Venezuela.

Does anyone remember the movie ‘Up’ ?

Age is a number. Carl Fredrickson, an old man is taking up a journey to complete his lifelong dream. All his life he wanted to go to Paradise falls with his wife Ellie. The unfortunate events make him sad. But he decides to tie balloons to his house to reach the mountains. The Paradise Falls mentioned here is an inspiration taken from this house of gods – Mount Roraima.

“The lost world”– Sir Arthur Conan Doyle based its story on these mountains ⛰ one of the tallest Tepui mountains.

Mount Roraima is surrounded between Venezuela, Guyana, and Brazil in the Canaima National Park. It is the highest peak of the Pakaraima mountains chain, reaching a 2,810 m (9,219 ft) height. The steep rocks form a cliff, which looks like the edge of the world!
Sir Walter Raleigh first described this place in the year 1595 during his expedition.

A floating island on the top of The Great Savannah. It has the most unique structures, species of animals that have adapted to the climate. The floran and fauna are one of a gem.
It exists in isolation in a misty summit cut off from the surrounding landscape by sheer breathtaking cliffs.
The waterfalls drop down 900 meters facing a remote plateau in South America where the tracks remain unexplored.

The place has gravity-defying rocks on top of a rock, yellow pond water due to the algae, misty plateau, Valle de Quarzo (the crystal valley). The quartz crystals have lured many travelers here. It is an exotic botanical paradise that is one of its own.

The biodiversity found here is different from the rest of the world. Roraima black frog can be fpound in this horizon only. It cannot swim.
This mountain is high up where you find almost everything you would be trying to find in nature. It has waterfalls, trek, unique flora, and fauna unlike anywhere else. The beautiful waterfalls, caves where once water must have flowed. Large sinkholes holes in the ground from above . Vegetation has marked its territory. Mount Roraima has a hub of biodiversity.

All in all, it is a spectacular place to explore which is quite remote. Yet, I can only think about the many possibilities that can surprise me.

The beautiful landscapes cannot be described in words and can only be experienced. This expedition has been taken by a handful of adventurous hikers and explorers.

The trek takes 6-8 days. The best time. to visit is from December to April
It is a difficult, strenuous, brutal, breathtaking, marvelous journey. One can only strike you in awe every time you think about it.
It can be photographed through an airplane/helicopter which will come in specialized.

Beautiful places and untouched destinations must be discovered no matter what its difficulty is! 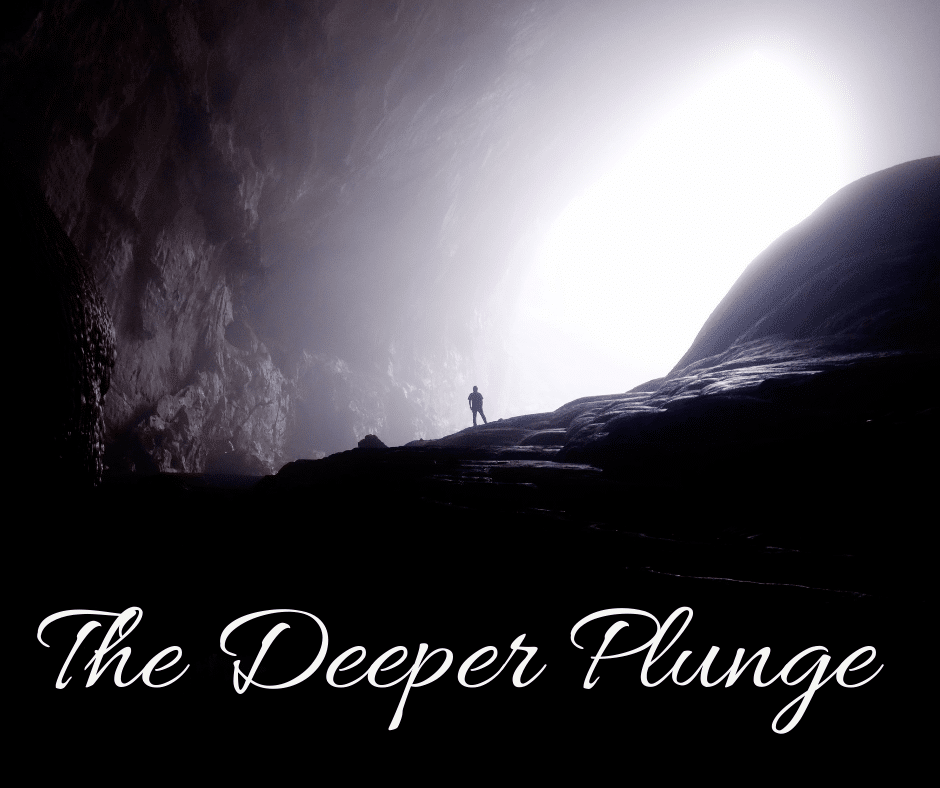 Can you feel the calling of your soul under all the layers of pretty garments and clever words? Where do … 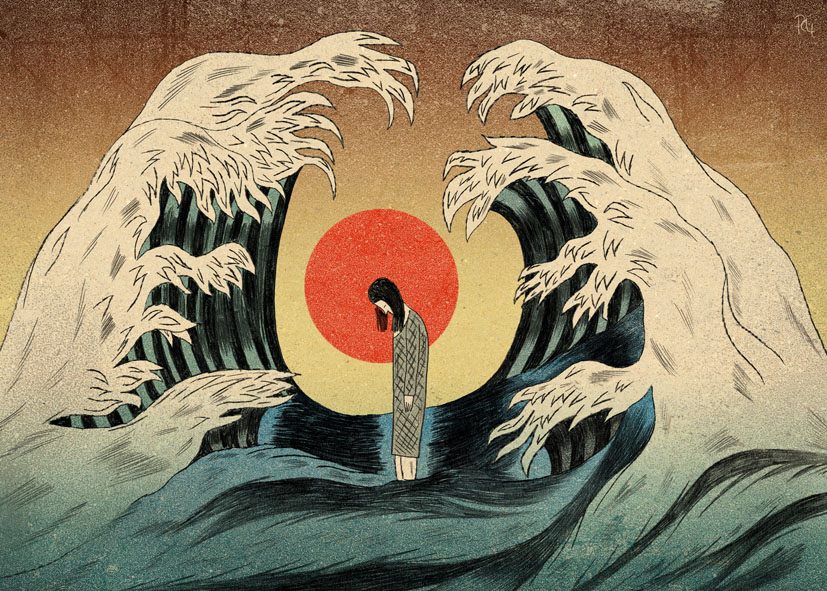 “You helped me find the way”, they take another sip and look at me with gratitude. I know what that … 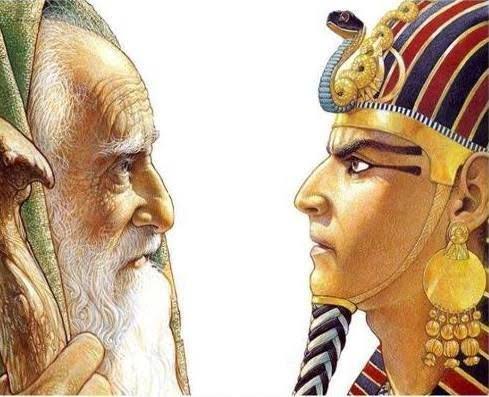 This time of year, always finds me tapping into the archetypal energies of The Exodus & Passover, which is the … 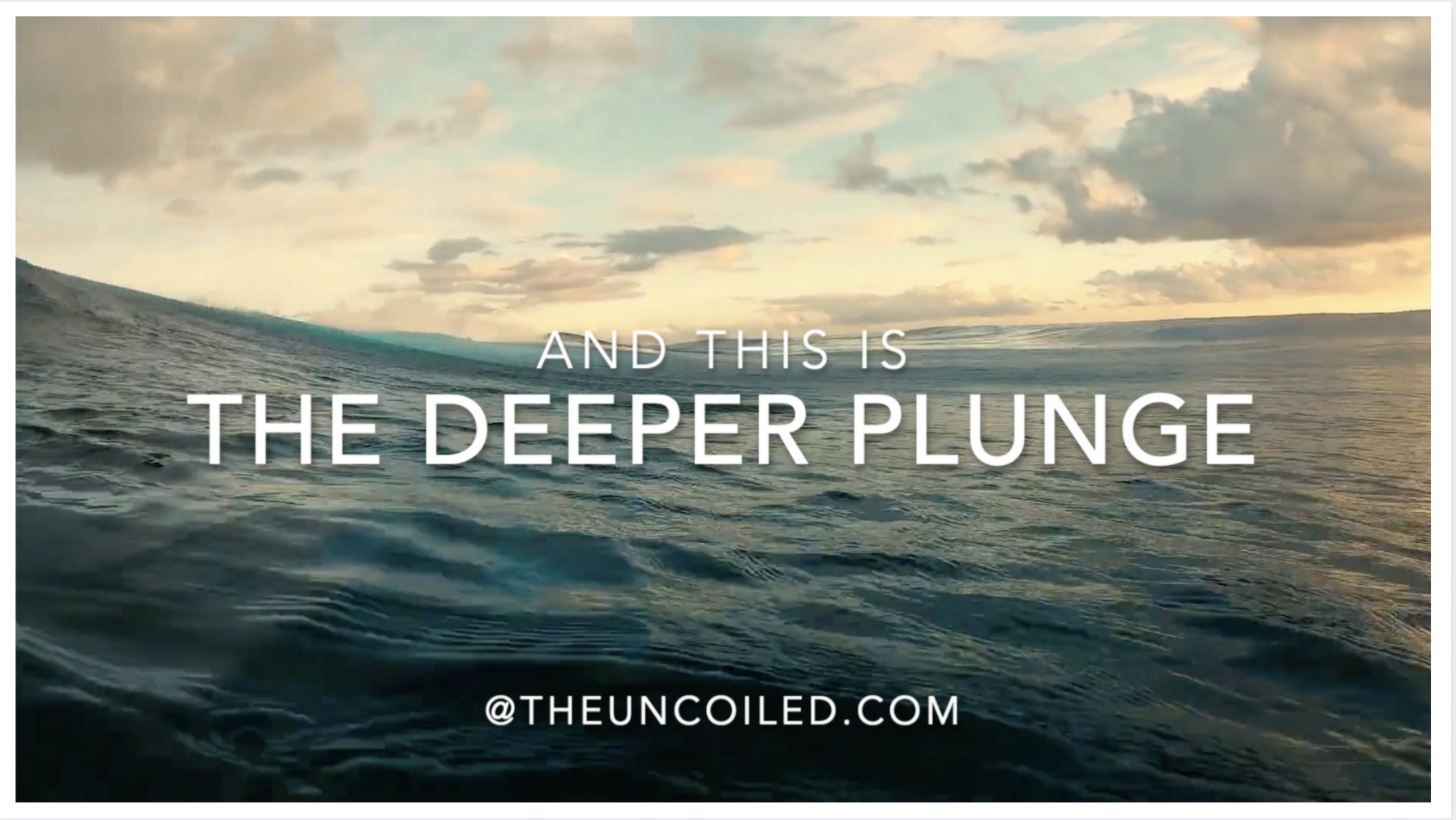