“The world is changing, and every change needs a leader or a role model who can bring  people to better changes.”

The audience applauded and cheered loudly. It was a gala dinner with Mr. Chairperson and attended by a hundred of prominent invitees across regions. In front of them, a man in a light brown long-sleeved shirt and white cotton trousers was rigorously making a speech to raise the audience’s sympathy. Then he carried on.

“Better changes ought to go along with moral changes. They should work hand in hand to reach common goals. When changes are taking place, and they’re not filtered by moral conduct, the changes won’t bring any good, or even worse: imbalance. And that’s something we all don’t wish to happen.”

The audience smiled and nodded. Some of them leaned slightly, chatted, then nodded to each other to show their favor. “Hasn’t he been in the spotlight recently? Have you heard?” “No. What’s happened?”

The audience applauded in unison.

“Moral conduct must be strictly upheld and conscientiously practiced. There’s one moral issue that, I believe, has become our concern: honesty. Honesty has gradually been eroded and washed away by mischief. The young generation has lost in confusion about finding adults who can be their role models. Sadly, the adults have drowned in a hedonistic low life.”

“The rumor says he has embezzled the CSR budget,” said a man with short swept-back hair.

“How much?” asked the other man in brown boots.

“The figure is not certain yet..”

The man with short swept-back hair caught a suspicious glimpse. He noticed something bulgy in the shirt the man in the boots was wearing. “Could it be a gun?” He frowned and mumbled.

The speech continued, “Let’s embrace our bright future together through our organization. Let’s make honesty and solidarity our promises that will live on, that will unite us together for good. Then, undoubtedly we shall thrive together.”

“Put your hands up! You’re under arrest. This place has been surrounded!”

“Haaah!” The audience gasped in unison.

“You’re charged with ripping off the company’s budget. You must come with us now!” A man in brown boots shouted and points his gun. “I need a backup!”

Three stocky men in black jackets strode firmly forward. Two of them grabbed the chairperson’s arms and twisted them.

“Aarghh! It hurts!” He screamed in pain.

“I’m innocent! I’ve brought the company to glory, and now they trash me?! This is an outrage! I’ve been living in an honest way!” He argued.

“Fine, I’ve taken a little, but the guilt is too small compared to what I’ve done for the company. I stole because I wanted revenge. Society has punished me by constantly labeling me as a useless person! I have an important position, but for nothing!”

“I’m the victim!” He yelled and smirked.

He shakily pointed his finger at the audience, “Now you’re all satisfied because one little rat has been caught in a trap. You’ll turn into rats someday, you’re now just thinking of a plot, a better and dirtier trick on how not to get caught easily. You’ll all dig your own perfect rat holes!”

The stocky men violently dragged him out. 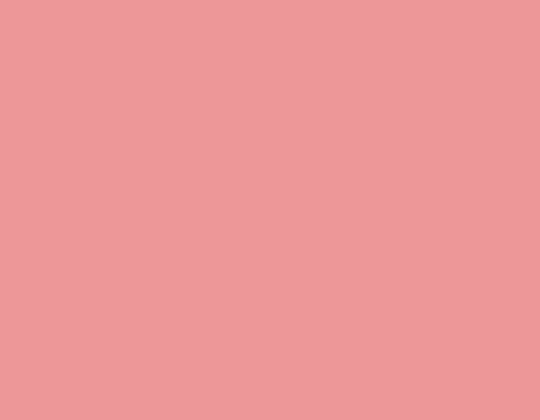 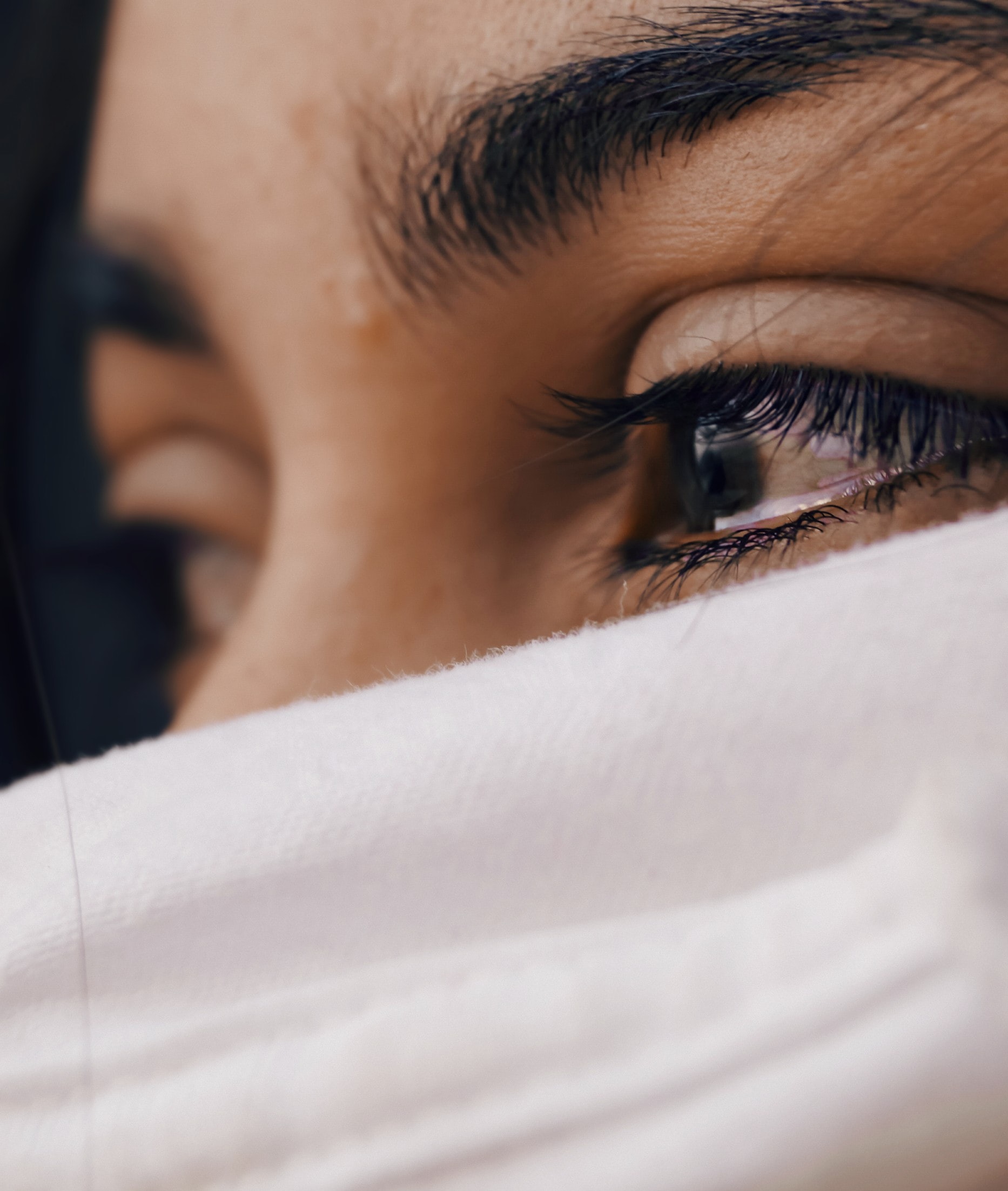 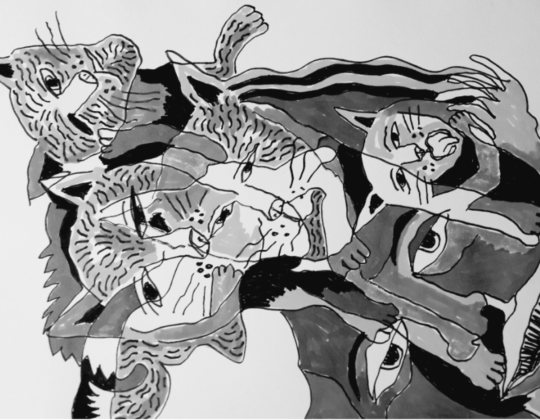 “Is she blind?” I mumbled. She was perhaps one month old. She was born with the other four siblings that …