Home
Literature
Poetry
The Story of an Unbeliever

A healthy baby was born,
Written in heaven to be great someday.
How could this be, if, in his life, God was never mentioned?

Never in his yesterday nor in his today,
Did he know the name of any of the highest.
Allah, Jehovah, Buddha, even Jesus never existed,
For he was a true-blooded atheist,
Not bothering to question his existence on earth.

Who possessed great compassion for his brothers?
None other than this pagan lad.
Devoted to cure different illnesses,
Even though he wasn’t the son of God.

He wasn’t fond of going to worship places,
Or citing long prayers like ‘Our Father’ and ‘Creed’,
Always on the go to community service,
For he wished to live in truth.

He never judged people by color,
Not by their status or religions.
Jews, Greeks, Romans, Asians, Muslims, Buddhists, Hindus, Christians were all the same
For he was always so fair!

He had a missionary friend once,
Who never tried to bully him to heaven
But respected his choice and continued their bond
As they went to faraway lands.

Though united, both had different intentions,
One wanted to share a priestly belief in God.
And him? To give medical attention,
But they stick together even if things were odd.

Epidemia became his greatest adversary
The atheist doctor was unfortunately stricken
Who will he call to end his misery?
If God is for real, will he be forgiven?

Does God give pardon?
Will he accept excuses?
For his faith he abandons,
The Kingdom, he denies and refuses.

God will forgive him for sure,
If a man’s heart is so holy and pure.
His faith is now bestowed,
For God believes and never gets tired.

The commandments of love of God and neighbor,
The only supreme criterion of holiness.
The angels already written his name to enter,
The Kingdom once denied, but now ready to be in God’s oneness.

He did not see God,
But others see God through him.
Though he did not believe in God,
God, from the start, believed in him. 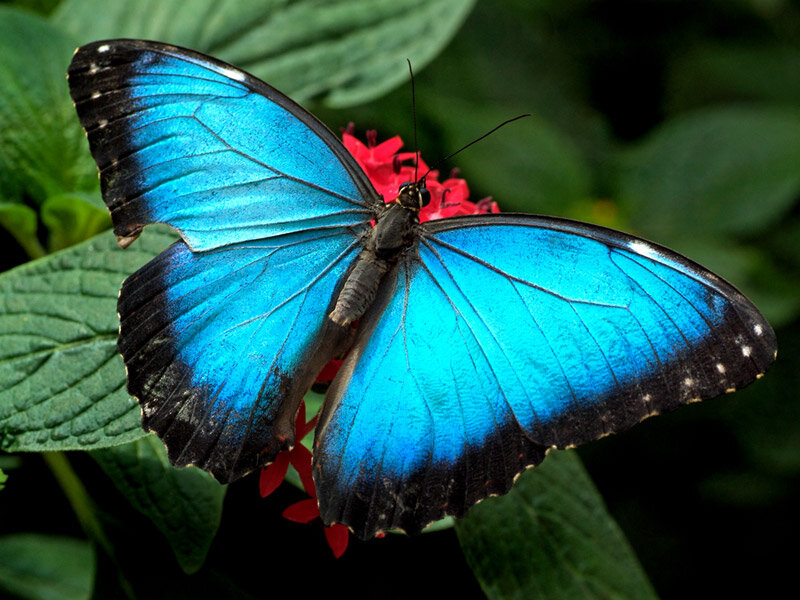 Who am I? The me writing this now is not the me anymore who wrote this poem three years ago. … 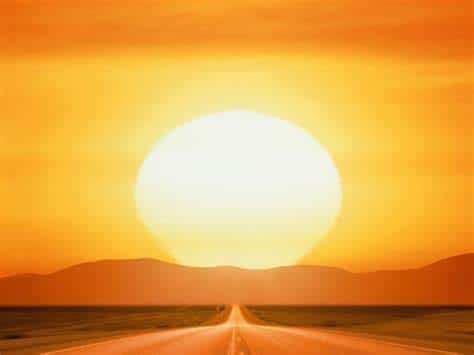 In movies, books, etc. healing often is represented as this “magic” thing, which causes you some hardships which you once … 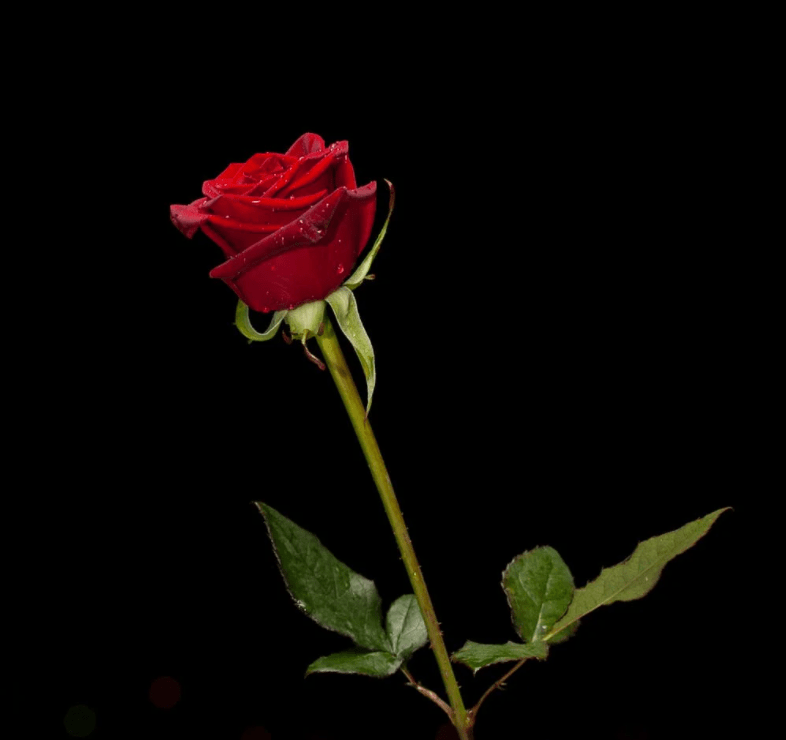 Just have a close look at this girl, Staring at every nook and corner Of the ecstatic moments she used … 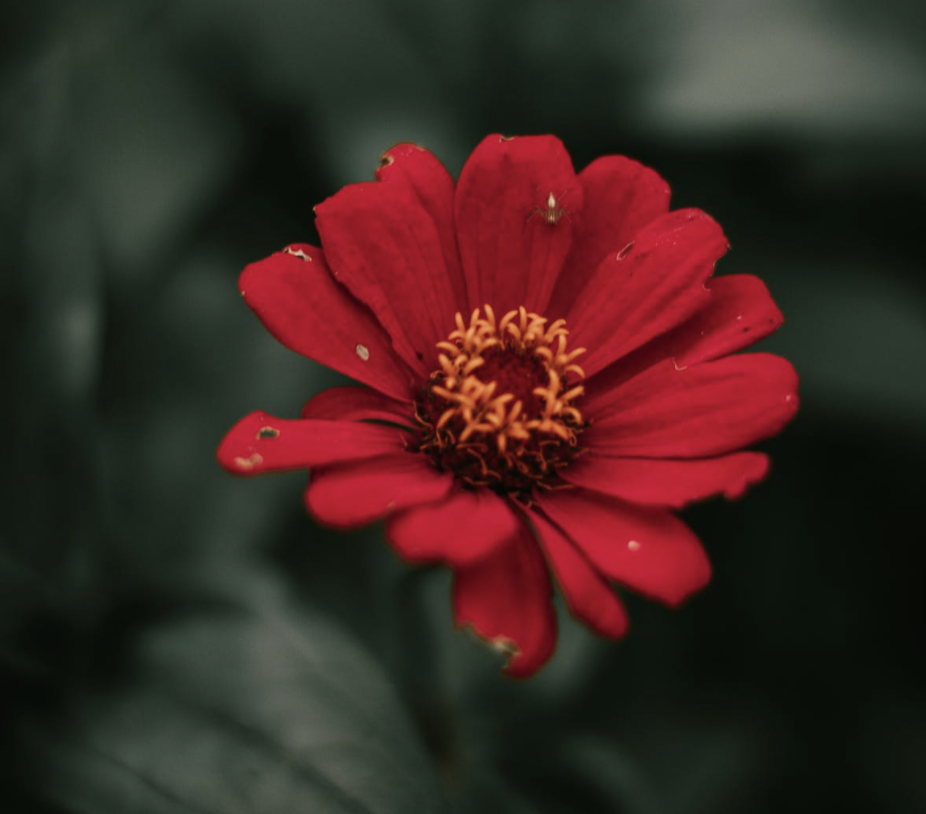